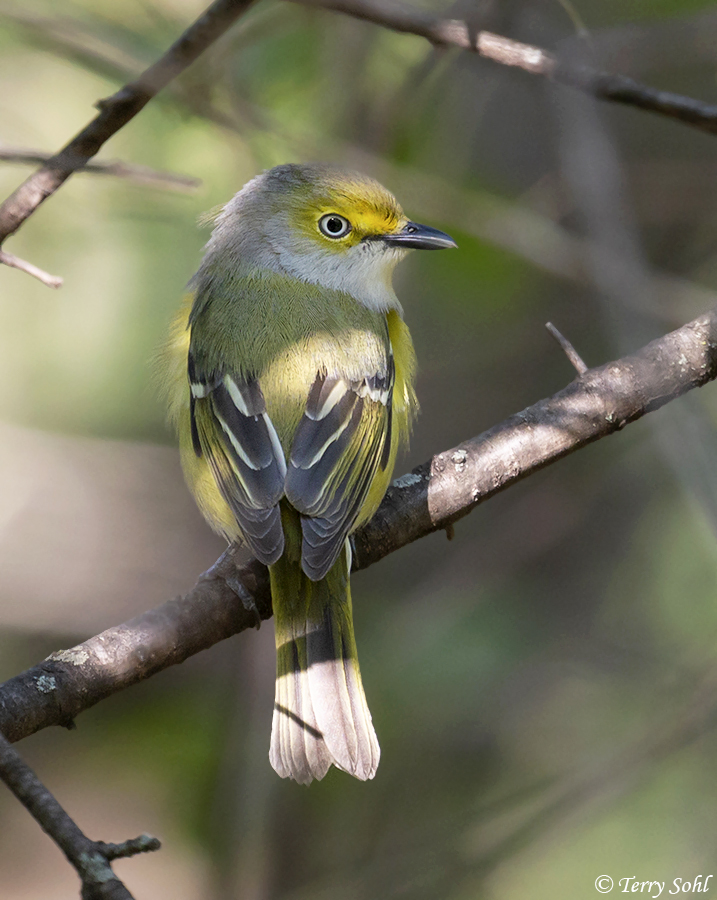 Photo/Haiku of the Day – Grebe Family

hidden world below the reeds,

I was birding yesterday in western Minnehaha County, and drove on a gravel road that split a large wetland area. The cattails were right next to the road, making it difficult to peer into the wetland, but in a few places there were breaks in the vegetation. As I slowly drove drove past one of the breaks, a Pied-billed Grebe and its young came swimming out of the thick reeds. Neither were particularly concerned with my presence, so I shut the car off and watched for a while. The adult would dive under water in search of prey, and when she popped up, the fledgling grebe would let out a whining call and quickly swim over to the parent. Once she came up with a relatively large fish (for her size), but despite the young one’s pleas, she downed it herself and returned to hunting. In the ten minutes or so that I watched the pair, I never saw the young one’s pleas answered, but she always stayed close to mom.

Colored pencil drawing of a White-eared Hummingbird, a species that in the U.S. is found only on occasion in far southern Arizona.

A nice relaxing weekend at home (my favorite kind).  The weather this fall has been spectacular, with crisp cool nights and sunny cool to warm days.  Yesterday was a day of fishing with my son.  Not a huge amount of success, although he did tie into a big carp and got a real kick out of battling it for a while.

Today, a day at home. Thought I’d get back to drawing so got out the equipment this morning and rew this White-eared Hummingbird.  If you just looked at the species I drew, you’d probably think I lived somewhere tropical, given that I love drawing hummingbirds and other species I don’t typically get a chance to see in South Dakota.  There is a method to the madness though, in terms of choosing what to draw.  I typically draw things that I don’t have photos of!  It fills a needed gap on my regular website!  Given that I have species description pages for every species seen in North Dakota, I need some image for each, and drawings work nicely when I don’t have a photo.

I also chose a “rare” U.S. hummingbird because I have a work trip coming up next month to Tucson.  I’ll likely take a couple of vacation days on my own, and go out birding.  November isn’t a great time to look for Hummingbirds, as it’s really summer when you get the biggest variety, and most chance to see a rare one that’s made it’s way up to southern Arizona from their more normal range in Mexico.  But there will be some hummingbirds around.  This is a White-eared Hummingbird, a species normally found in Mexico, but sometimes found in far southern Arizona.

I don’t know why I don’t draw more.  It always seems like a chore to get all the equipment out and devote several hours to it.  But I’m always so happy when I’m doing it and when I’m done. I’m more pleased with how this one turned out, than for most I do.

A young white-tailed deer fawn. He clearly wanted mom, given how he kept looking around and bleating for her.

Ever since I got my first SLR camera 15 years ago, I’d say 98% of the photos I’ve taken have been of birds.  When I go birding, as I did this afternoon, I have binoculars and camera in hand, and birds on my mind.  On rare occasions, I’ll note some spectacular landscape and take a photo, but it has to be pretty spectacular! After all, if I want to shoot a landscape, I have to change lenses…WAY too much trouble for a bird photographer!  One of the fringe benefits of going out birding though IS running into unexpected sights, be it a beautiful landscape or some creature that happens to cross your path. If I get a good opportunity to shoot an animal other than a bird, I will generally do it, unless it’s something really common.  I usually don’t give a second thought to all the deer I run across, given how common they are.  But today was something different.

As I turned on a gravel road, there on the side of the road in front of me was a tiny, spotted White-tailed Deer fawn.  With all the deer I’ve seen, it’s not often I see young fawns, and I had absolutely no photos of them until today.  When I turned the corner, he looked at me and gave a little bleat.  I got the camera in hand, fully expecting him to run before I could get a photo, but…he just stood there, and gave another bleat.  I took a number of photos while he looked around, occasionally bleating, but he didn’t move more than a few steps.

I’m sure he was calling for mom, but despite watching the little guy/gal for 15 minutes or so, I never saw the mother deer.  He slowly meandered off into a grassy area before laying down, although I could still occasionally hear him bleating from his now hidden location.

It’s tough out there for a little guy! As I drove away I couldn’t help but feel a little worried about him, hoping his mom came back soon.