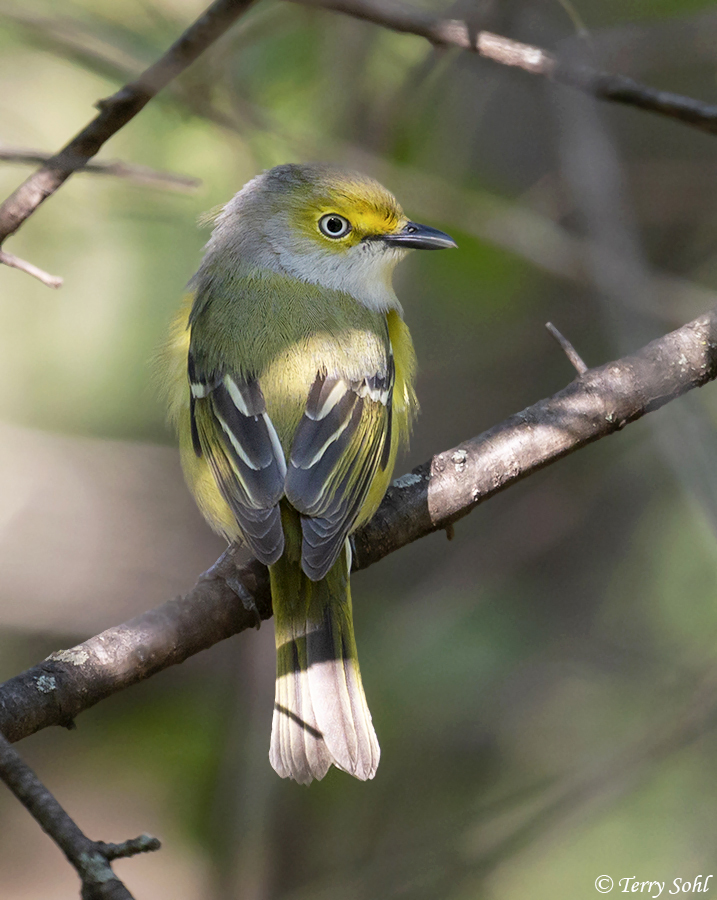 I just haven’t had much time to take the new Canon 90D for a whirl, but went out to Good Earth State Park this morning at dawn. I LOVE birding this time of year, particularly for migrating sparrows. We get such an incredible variety that move through.

The star of the morning though was a rather lost Rock Wren. There aren’t any records of Rock Wren in eastern South Dakota in eBird, but a birder found one at Good Earth yesterday. Not really expecting to find him this morning, I was pleasantly surprised to see him sitting on a curb in the parking lot right as I got out of the car! He was an extremely tame little dude, at one point letting me sit about 6 feet away from him on the curb while we both warmed up in the morning sun.

Great morning, including for pics! And when shooting fall sparrows, it’s always wonderful to get some beautiful LeConte’s Sparrows in the mix.