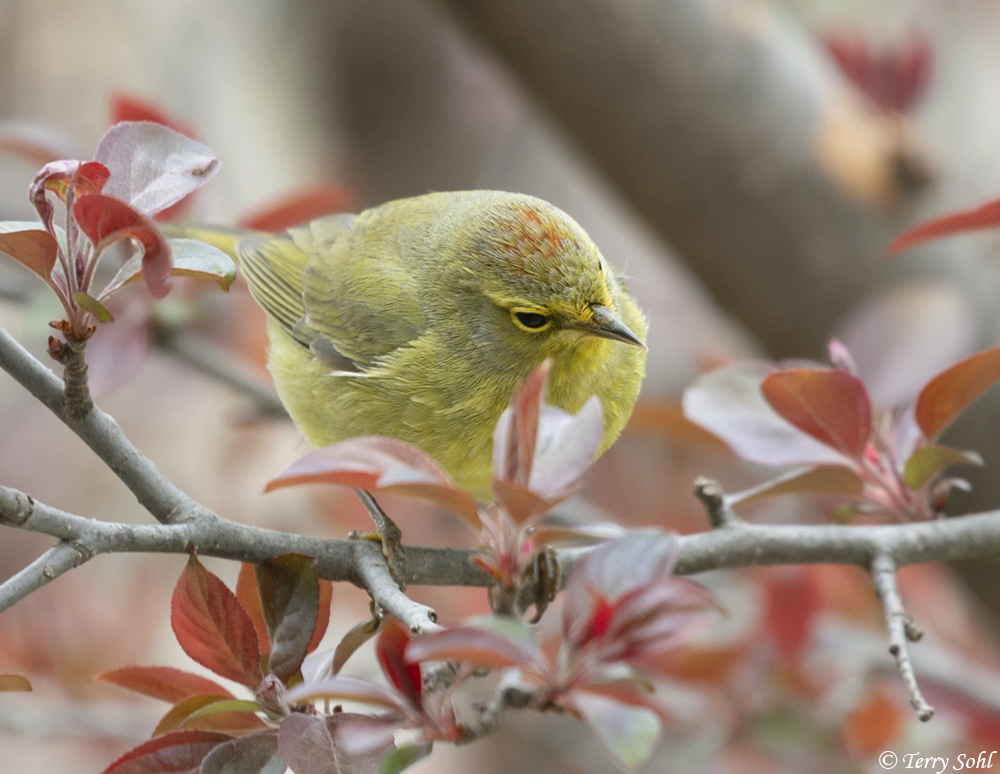 It’s 3:00 AM. I’m not sleeping, so figured I might as well do something productive and work on my website.  It’s a never-ending task, trying to maintain a massive, out-of-control website as a hobby, when you have a full-time job and a family life.  The American Ornithological Union (AOU) doesn’t make it any easier on me!! Or I guess they’re now the American Ornithological Society, but still call themselves the AOU?  It’s hard keep their name-changes straight. What’s even harder is trying to keep up with all of their changes to common and scientific bird names. Every year the AOU releases an official “supplement” to their official list of North American Birds. On June 27th, they released their 59th supplement.  It’s an annual event I’ve learned to dread, and this year is no different. They have made a number of changes to their official list, and it’s worse than usual, in terms of name changes.

About half of all North American woodpeckers have had their scientific names changed, with all the Picoides woodpeckers (including birds like Hairy, Downy, and Red-cockaded Woodpecker) being changed to Dryobates. Many sparrows have similarly changed, with Ammodramus sparrows (including my favorite, Le Conte’s, as well as Nelson’s, Baird’s, and several others) have changed to Ammospiza. In all, 33 names have changed this year!! The “official” linear sequence in the taxonomy has also changed…a lot…but that’s not something I worry about too much with my website. I DO have to go in and update all the names, however.

So no time like the present, right? What else does one do at 3:00 in the morning? It’s going to take awhile, so for now I just focused on fixing the pages associated with the Canada Jay. This is one name change I can get behind, however. The name had been Canada Jay for decades, up until 1957 when the AOU inexplicably changed the name to Gray Jay. As this piece from Audubon notes, the name Canada Jay was a source of pride for Canadians, and had such a long history, with John James Audubon using that name on his iconic artwork of the species. Canadians took it as an affront when the name change occurred, not only because the “Canada” naming convention was changed, but because the AOU used the Americanized spelling of “Gray” (as opposed to “Grey”).

Dan Strickland, who had been studying Canada Jays for decades, proposed the name change to the AOU, and they accepted on a nearly unanimous vote. As they noted, it was some curious and rather arbitrary decision making back in the 1950s that led to the name change from Canada to Gray Jay, and there really wasn’t any justification for keeping that name.  GIven the history outlined in that Audubon piece, it’s a decision that certainly makes sense…a wrong that has been made right.

But that doesn’t make it any easier on my website maintenance!  It took a little while, but I’ve completed the required changes on my website, changing all web pages, photos, and other files to the new name. One species down.  Over thirty more to go for this year’s AOU update!  But in honor of my one tiny step in accounting for this year’s AOU updates, the Photo of the Day for today is a Canada Jay, from Yellowstone National Park.

Today’s photo of the day, a CANADA Jay, taken in 2012 in Yellowstone National Park. One species name change from the AOU, resulting in over 30 files and web pages on my website where I had to make edits!