COVID-19 — ENOUGH of the anti-science bullshit 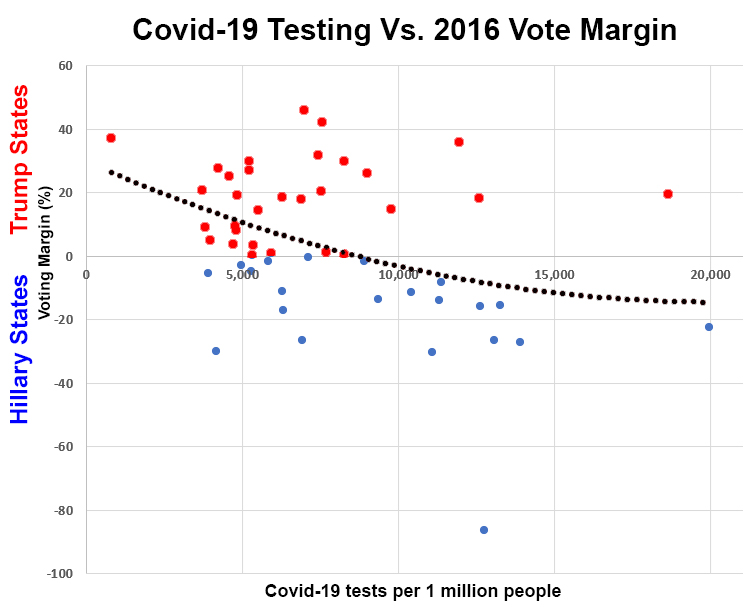 I said a while back that I was going to try to avoid blogging about anything not related to birds and birding. There’s enough crap going on in the world since, oh, January 2017 to keep me occupied with multiple daily blogs if I wanted to, but I’ve been trying to, you know…stay sane.

Well, I’m about to break that oath, and talk something that’s definitely not bird related. We’re a good month into the worst of the COVID pandemic, and people are shell-shocked, and some are increasingly desperate. I get it. I understand the massive, Depression-level impact on the economy. I know there are a lot of people hurting, and I’m extremely sympathetic. I’d do whatever I could to help these people. But what I also know is that this has brought out a WORLD o’ ugly. Many Americans are soldiering on, pitching in to help where they can. Others are literally willing to sacrifice the lives of their fellow Americans, all for the sake of a paycheck.

As a human being…that’s damned tough to deal with. One thing that’s absolutely killing me right now though…the damned STUPIDITY and anti-expert, anti-science reaction to what’s happening. It all came to a culmination today with some idiot (on Facebook) who started bashing scientists and “stats men” for the (perceived) inability to perfectly predict the spread of COVID, and the trends over the coming days and months. This person made fun of weather men first, with a dig that COVID “stats men” make even weathermen’s predictions look good.

Yeah buddy…FUCK YOU. I’ve had it with the anti-science attitude in this country. There’s a fucking reason the US has by FAR the most cases in the entire world, and the most deaths. It’s the anti-intellectualism, anti-science, anti-expert attitude that’s fucked up the country, not just in the last 3+ years, but going back at least a couple of decades now.

People like this DO KNOW that the only way we’re getting out of this is THROUGH SCIENCE!!?!?? FINDING A CURE and/or TREATMENT!??!?! Anyway…here’s my response. I’ve just had enough of this kind of person.

The weather is a physical phenomenon. A lot of variables, but there are immutable, physical laws you can model. As hard as it is to model the weather, modeling this is orders of magnitude more difficult. COVID may be caused by a virus, but the spread and control is controlled by the actions of people. Blaming a “stats man” is ridiculous, as every scenario from every model has been just that…a scenario IF people behave as expected, or as they should. There are low scenarios, and high scenarios. And surprise…when people act according to the assumptions in the scenario…the models are pretty damned good.

Hint…People don’t do that. They don’t act as expected. They act in ways that are impossible to model (people ignoring the science, for one). So blame 1) a government (at many levels) that twiddled it’s thumbs and still hasn’t done a consistent job in reacting, and hasn’t done what they would be expected to do, 2) idiots like Governor Kristi Noem who play politics and ignore the scientists, despite hosting the biggest individual hot spot in the country, 3) people who are perfectly happy sacrificing other people for the sake of a paycheck.

Even a cynic like myself wouldn’t have foreseen so many Americans being so willing to allow the death of their fellow countrymen. Sorry, but blaming “stats men” and their models is BS. The whole anti-science spin is especially ridiculous given the ONLY thing that’s going to save our ass are the scientists working on treatments and a cure.

NOTE ABOUT GRAPHIC ABOVE: The graphic depicts Coronavirus testing frequency by state, vs. how that state voted in the 2016 election. In short…if you live in a blue state, consider yourself fortunate because you’re statistically much more likely to be tested. 10 of 13 top-testing states are Blue. 10 of 13 bottom-testing states are Red.